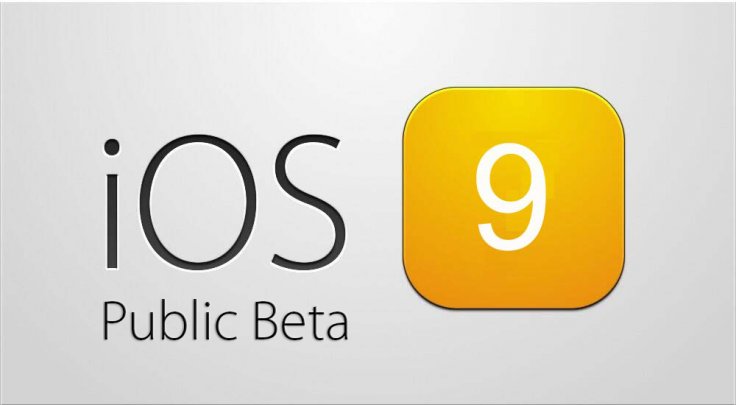 Want to get iOS 9 on your iPhone before release goes public?

We are used to wait Fall and Spring to get new version of iOS for our Apple devices, but now you don’t have to wait so long, beta testing software became available for everybody. Follow this guide to install the new iOS 9.0 version (that will be officially released in Fall).

Always remember that installing a beta testing version can compromised your iPhone, so be aware and follow this guide.

This website uses cookies to improve your experience. We'll assume you're ok with this, but you can opt-out if you wish.Accept